A wood-burning stove (also known as a wood stove) is a heating appliance made from iron or steel that is capable of burning wood fuel. Unlike standard fireplaces, wood stoves are typically contained entirely within the living space, rather than inset in the wall. Wood stoves come in many different sizes, each suited for a different purpose:

To ensure safe and efficient use of wood-burning stoves, inspectors can pass along the following tips to their clients: 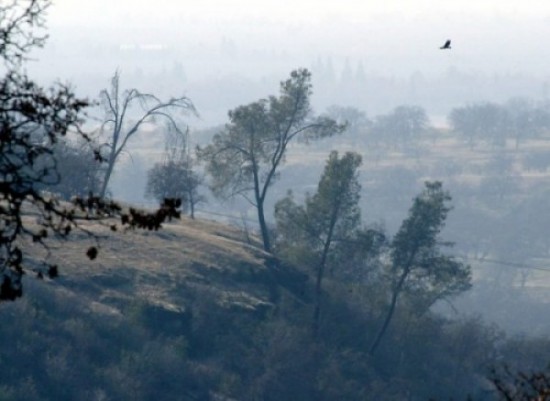 To mitigate these concerns, the EPA sets requirements for wood-stove emissions based on the design of the stove: 4.1 grams of smoke per hour (g/h) for catalytic stoves, and 7.5 g/h for non-catalytic stoves. Some state laws further restrict airborne particulates, and many new models emit as little as 1 g/h. These two approaches — catalytic and non-catalytic combustion — are described briefly as follows:

The following indicators hint that the fire in a wood-burning stove suffers from oxygen deprivation and incomplete combustion, which will increase the emission of particulates into the air: